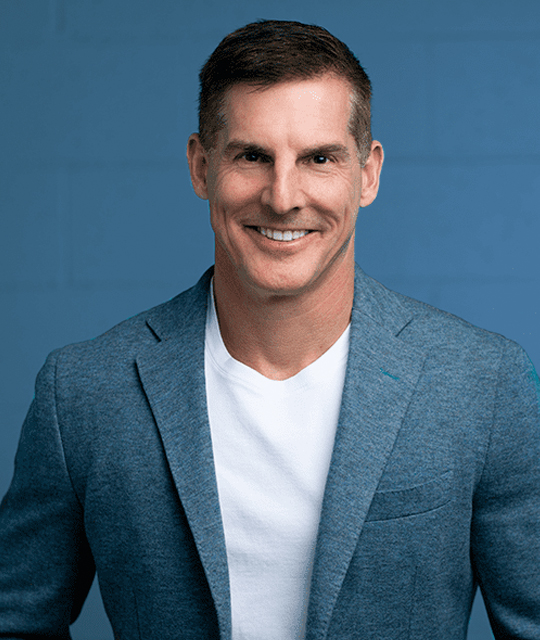 CRAIG GROESCHEL married Amy in 1991 and have six children and three sons-in-laws. Craig and Amy started Life.Church in January 1996 and it has grown to include dozens of locations all over the United States. Craig is a New York Times bestselling author of books on a wide variety of topics, including dating and marriage, social media, purpose, direction, church leadership, and more. Glassdoor has also named him in the top 10 CEOs in the U.S. (small and midsize companies) and named Life.Church the #1 Place to Work under his leadership.